Who isn't absolutely, insanely, mind-blowingly in love with music? We all have our playlists of great songs that we want to hear. Music, the voice of the soul, has kept India alive. Bollywood has great songwriters who focus on songs and the lyrics that are as important as the rest of the song.

Amitabh Bhattacharya is a well-established songwriter in Hindi Cinema. Talking about India's best songwriters, he is at the top. He is one of India's leading poets. The diversity he has brought to Bollywood is immeasurable. He travelled extensively to Bollywood and wrote heartwarming songs such as Channa Meleya, Iktarah, Kabila, Iraah, Zalima and Tu Safah Mera.

Amitabh really has the knack for writing from a movie script. Dangal, Ye Jawaani hai Deewani, and Kalank are the best examples of his writing skills. The songs in these movies are characteristic of Hindi movies.

Kunaal Vermaa is a poet from Jaipur. In a concise time, his song dominated the charts. He started his career in 2015 with the song hasi ban gye from the movie Hamari adhuri kahaani by song composer/artist Ami Mishra. He was nominated for the next copywriter of the year.

His release of Tumhiaana last year was the biggest hit of his career. Payal dev composed this song, and it was sung by Jubin Nautiyal. Kunaal has worked with several international artists like Marshmellow. Additionally, He tops the 2021 lyricist category.

With his fantastic writing skills, he has become a favourite of everyone.

Anuv Jain is a singer, songwriter born in Ludhiana, Punjab, in 1995. Being a 25-year-old independent (indie) artist, he has already accomplished a lot in his musical journey. He pursued his BBA from NMIMS Mumbai. He now performs in different cities performing his singles Gul, Baarishein, Alag Aasmaan and Mishri.

His social media presence attracts listeners from around the world. His singing and songwriting style is unique and usually based on themes like separation, love and sorrow.

Jaani is a Hindi / Punjabi lyricist. He comes from a family other than music and has been passionate about his writing since he was a kid. Today, he appeared in 2021 as the best songwriter in India. In 2013, he started with a song called "SOCH", sung by Hardy Sandu. After Soy, he started working with Hardy Sandhu, B Praak and Irbinder Kayla. They played a lot of songs together like The Joker, Backbone, Blowhorn, Jaguar, and it was all so much fun.

In 2016, his song Soch was inspired by the Bollywood movie Airlift Soch Na Sake.

He is a wonderful song composer as well.

Irshad Kamil doesn't need to be introduced. His song hit the charts every year. An excellent example of this is a rock star album that simultaneously performs morality and rebellion and distinguishes them from their songs through USP. The Tamasha movie Agar Tamsatoho still catches people's hearts. First, he wrote a song for the Hindi series.

He also writes plays and T.V. shows. His career began with the movie Chameli. The songs in this movie are very much enjoyed by their musicals. He wrote songs for many hit movies such as Jab We Met We Are Family and Love Aaj Kal Ajab Prem Ki Gazab.

Manoj Shukla, also known as Manoj Muntashir, is a well-known Indian songwriter. He wrote the text for the song "Galliyan" from the movie Ek Villain. The song significantly boosted his career.

Initially, he worked in the T.V. industry and wrote screenplays for many reality shows, including Kunbanega Chlorepati (KBC). He wrote the lyrics for "Teresan Yaara" in the

2016 movie "The Trial of Rustom". His song Galliyan has won various awards and has been praised by industry veterans.

He wrote all the songs of M.S. Dhoni, the secret story of burning grass. His tracheostomy Terrimiti from the movie is his best work to date. In this song, he was nominated for various ceremonies, but he missed it. He has been watched over 200 million times on YouTube for the song "Phir Bhi Tumko Chaahunga". He uses her poems in her songs to set her apart from others. Today, it is the most popular with everyone. He also leads the statistics as a songwriter. 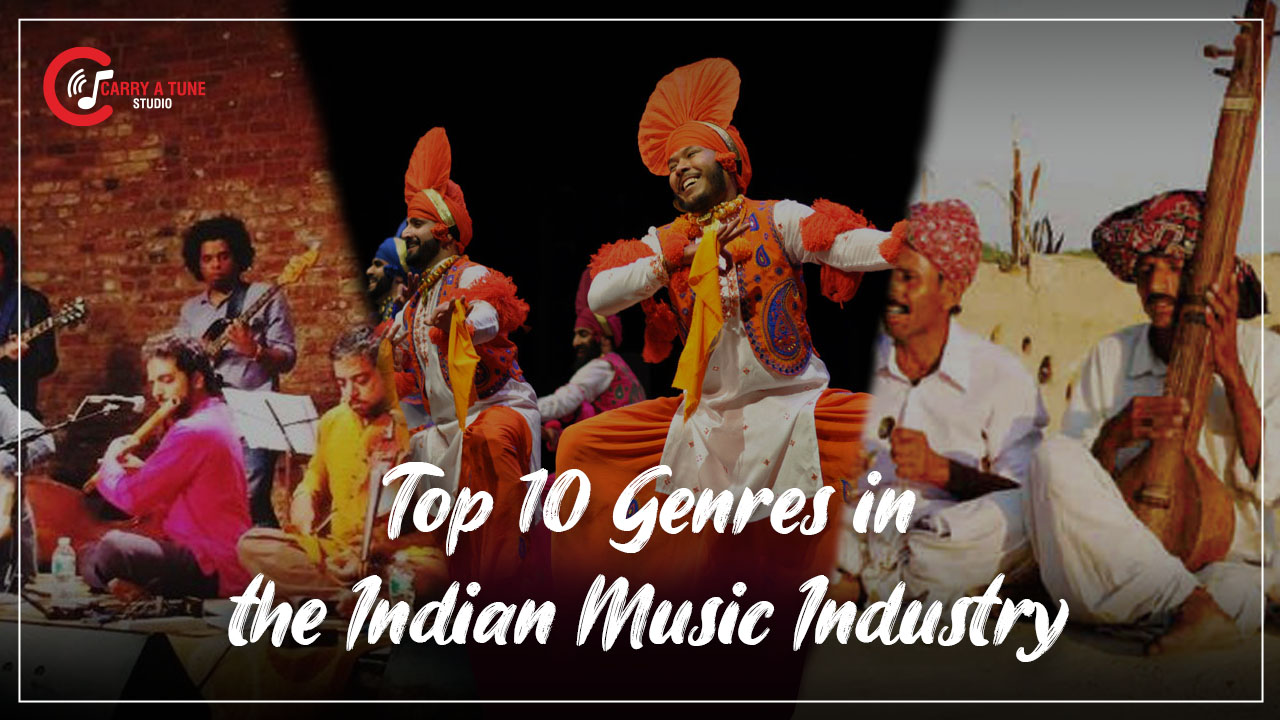 What is Reverb in Music

Manoj Muntashir is my favorite music writer. His creation "Teri mitti" from the movie Kesari is just incredible. It boosts the feeling of patriotism in my mind and fills my heart with love for the motherland.