What Mastering Really Is? Know About the Difference between Mastered & Un-mastered Tracks

Many of us do not exactly know what mastering service means. If you’re also discovering “mastering” you may not be fully aware or may even be sceptical of how much this great music technique makes difference in the way a song sounds. This technique doesn’t only mean making a song necessarily louder, fuller and more polished, but it is about fixing the issues with a mix that makes the song enhanced from a creative point of view.

Mastering of songs does not only mean adding stuff in a particular song, in fact, this technique makes the song punchier, brighter and fuller. This music technique focuses on idiosyncrasy in each track with an eye and an ear towards its progression. In simple words, this can be thought as a way of adding sparkle and shine to your music.

Do You Know the Difference Between Mastered and Un-mastered Tracks?

Un-mastered Tracks – This kind of tracks, in other words, are called mixed tracks. Mixing technique ensures that all individual tracks are properly labelled and organized so that they are at similar volume levels and no tracks peak. After this compression, reverb, delay, and other processors are added to each track so as to get the desired tones for the instruments as well. Manipulating fades and effects throughout the songs with automation, a consistent-sounding mix track then becomes ready.

Mastered Tracks – Though mix track sounds as best as it possibly can, mastering technique holds even more importance. Mastering provides a combined feel in frequency response and volume across an entire record. Once this process is completed, each song sounds great in separation, competing in volume, clarity, and sounds great as a package. In simple words, the mastering process is the best way to remove remaining flaws from the mixed track.

This is exactly the main difference between mastered and un-mastered tracks. Mixed and mastered tracks are both absolutely vital and neither is more important than the other, but mastering does put upon the work that mixing did, just like the end result of a mix depends on how fine the recording process was ended.

Know the Essential Steps to Get the Perfect Mix before Mastering 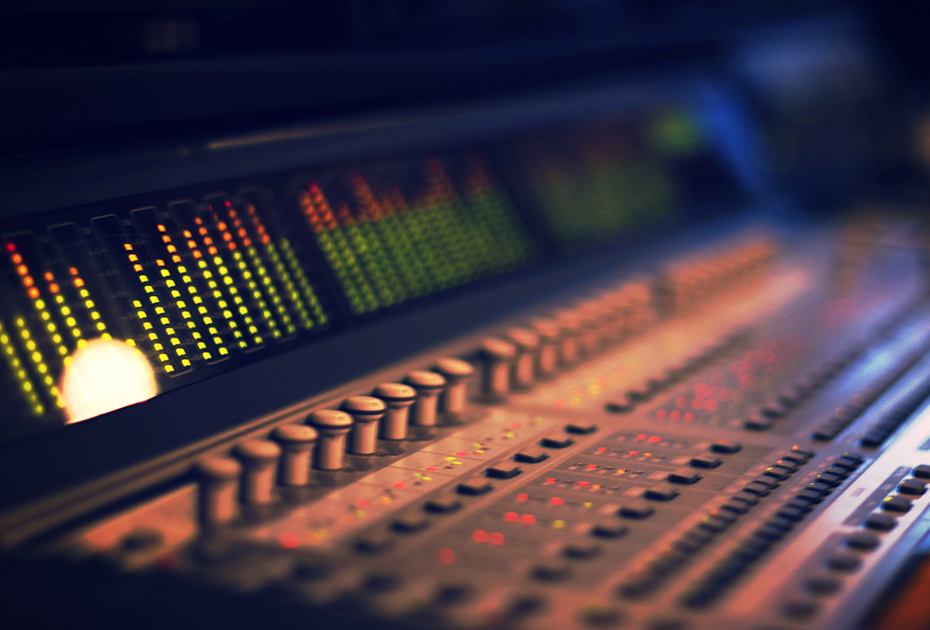 absolutely agree with the points and mastering is very much required to complete a track with proper output.